Secure your spot and get started today with our EXCLUSIVE offer!

By opting into the web form above you are providing consent for USA Karate Shakopee to send you periodic text messages. Standard rates may apply. You can reply HELP at anytime or learn more. You may opt-out anytime by replying STOP.

Our kids have been attending USA Karate for two years. They have experienced an increase in their discipline, strength, balance, confidence, respect, and enjoyment of athletics. This is a great school with an incredible instructor in Jake Roel and his support staff. Highly recommend! 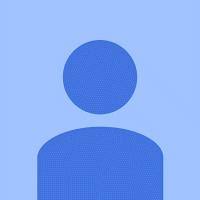 USA Karate in Shakopee MN is one of the best things that our family has done to build strength, confidence and diligence. Mr. Roell is very good with the kids in every way. A perfect blend of humor and seriousness. All the kids honor, respect, and like him. We highly recommend this program! 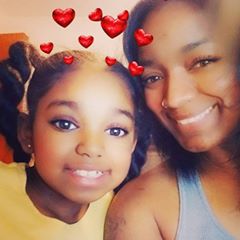 Mr. Roell is AWE-SOME-SAUCE!!!!!! My baby girl has grown in maturity and discipline, she's 6! I recommend USA Karate to any and everyone. 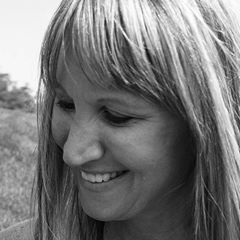 Our son loves coming to karate & earning his stripes/belts! Mr. Roell has them talk about their goals and when they want to achieve them. He is wonderful with teaching respect, focus and self discipline.

The kids respect him and I love the life lessons he delivers at their level.

Focus & self discipline have improved at home & school. I highly recommend Mr. Roell and his teachings. 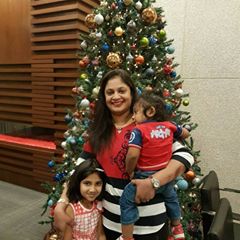 USA Karate in Shakopee is excellent. Our daughter loves attending her classes and looks forward to it each evening. We have seen a lot of progress in her in just a month. Jacob and his team are awesome. I would higly recommend USA Karate - Shakopee. 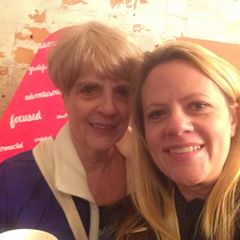 Absolutely amazing! Both my boys (5yrs & 6yrs), my husband and I are learning Karate. For my boys I have seen such a change in their focus and discipline. For me it is fullfilling a life long dream. Mr. Roell does a fantastic job of talking to my boys in a way they understand and motivates them. He even lets me pick him (Mr. Roell) up and throw him on the ground LOL. This is an amazing program and would highly recommend to anyone who is even considering trying!! 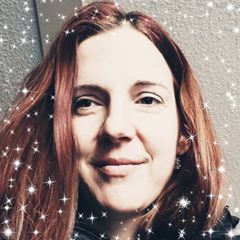 The kids have a lot of fun. It builds confidence and respect for others and there is a very skilled instructor there. I highly recommend this place. 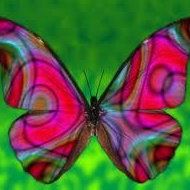 Wishing there could be 10 on the rating scale to select, because it’s more than deserved!!

Instructor Roell goes above and beyond!! He is amazing with all the students, at all levels, from what I’ve witnessed. My daughter has not only learned a lot from him, but has grown as an individual more than I could have imagined (in such a short period of time)!

Discipline, focus, strength, confidence, new friendships, support (and more)... so much in such a short amount of time!!! Thankful and appreciative beyond what I can express in words.

Such a great instructor, teacher and role model for all those involved in his program!!! Oh, not to mention his selection of assistants! Instructor Roell has chosen great role models to help in his classes as well!! 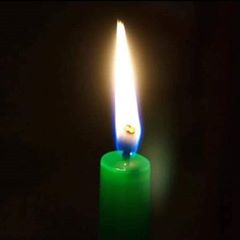 We have had a very positive experience at USA Karate. My son is learning Karate and leadership skills. The ability to focus on a goal and achieve it is crossing over into other facets of his life. 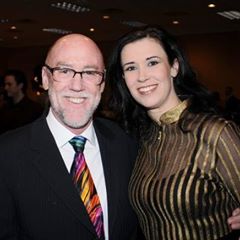 Great place with a very dedicated and talented staff.

Request information today to learn more about our programs! Get Started Now

That may seem like a strange title so we should clarify what we’re talking about. When we use the word “discipline” we’re talking about a framework of habits and tools we’ve combined which lead to success. Willpower is definitely a component of discipline but not all of it. As many of us know, trying to accomplish something through sheer force of will is difficult and exhausting. If our goal is short term, willpower may be enough but the longer we have to be disciplined the more painful it will be. Not only does this approach usually end in failure, it also pushes us into shaming ourselves knowing we didn’t have what it takes to reach our goal. How pathetic am I that I can’t say no to a bowl of ice cream? get up on time? study a little harder? practice a little longer?  That is not a good system. Below are some tips which will create a framework of discipline to strongly support achievement.

The Right Motivation
Choose a motivation you really care about. Most of us want to be healthier. The question is, “Why?”.  About a year ago I put on 30 pounds in two weeks and my skin took on the properties of memory foam. Obviously, I was concerned and saw a doctor. After some blood work and an ultrasound I was told there was something wrong with my liver and to change my diet. I discovered sugar was causing the issues and made plans to cut it from my menu. Things were great at first but every day the sugar cravings grew until willpower wasn’t enough to keep me going. Yes, I knew my health was in jeopardy and my legs hurt but it wasn’t as bad as those 3am cravings. Over the next 7 months I managed to lose 15 pounds. Progress, but not great.

Then, in November I saw a picture of myself teaching class and was shocked by what I saw. I finally recognized what had happened to me. I’ve been an athlete all my life and never had a problem with fitness. In fact, I was usually trying to put weight on. Seeing this completely different version of myself was almost sickening. I immediately vowed to change. My wife helped me develop a Keto diet plan and in three weeks I lost 23 pounds.

Get Help
Don’t try to do it alone. “Many hands make work light” isn’t just about building barns. Being able to count on others may be the most important part of this framework so choose the right kind of help.

You may find one person who fits all of these roles or many different people. Whoever you choose you’ll quickly realize how valuable their support is.

Start with the easiest task and build from there. Some life coaches begin working with a new client by assigning them the daily task of making their bed. Apparently, this isn’t something most of us do :). This simple step allows someone who would otherwise feel overwhelmed by their goals to get a taste of personal success. Success inspires more success and in a week they’re charged full of that energy and ready for more substantial accomplishments.

Always recognize how far you’ve come.  This becomes very important for long term goals. In the weight loss example above, progress was easy to measure because I was losing about a pound a day. In three weeks I lost the weight. Those results were VERY motivating. Earning a black belt in a martial arts program takes much longer. We regularly remind our students of their real progress because they forget over time. Coming to class to learn and be promoted becomes a routine which they take for granted. Never take progress for granted or be ashamed to appreciate it. Recognize and use it to stay committed.

I recently read about some researchers who were studying people considered to be disciplined. High achievers and successful in their fields. The researchers were hoping to finally crack the code about what set the subjects apart from the rest of us. How did they manage to resist temptation when everyone else falters? The truth was obvious but still surprising. High achievers resist temptation by avoiding it. That’s it. If you’re trying to change behavior, remove the things from your life which supported the old behavior and replace them with activities which support the desired outcome.

Keep the Opportunity in Mind

Another finding of the study is the same high achievers rarely experienced negative emotions in their efforts. Instead of getting wrapped up in the sacrifice they were making they focused on the changes which would occur as they reached their goal. This perspective altered their entire experience. They became excited at the prospect of completing their task and earning the rewards for it. Instead of seeing challenges as obstacles they saw them as a step which brought them closer to their dreams. It’s really just a matter of mindset but you’ll tend to be what you focus on. Keep the opportunity in mind.

Nothing is 100% and everyone has setbacks. However, the combination of these habits will fuel success and become the attribute we describe as discipline. To you it will seem like a repeatable process. To people around you it will appear as though you’re just someone who was born to be successful.